The difficulty of guidewiring during percutaneous coronary intervention (PCI) for chronic total occlusion (CTO) may get easier with a navigation software that visualizes the CTO segment by projecting angiographic images and reducing reliance on operator experience.

Kenya Nasu, MD (Toyohashi Heart Center, Toyohashi, Japan) presented a new concept for CTO guidewire manipulation based on angio-based projection of vessels while calling for new guidewire systems like plasma-based devices that can change direction during revascularization at the 6th COMPLEX PCI 2021 Virtual conference on Nov. 26. “We need a real and useful guidewiring navigation system in clinical practice. Crossing the guidewire to the distal true lumen is the most important step in CTO-PCI, but guidewires advanced through ‘blind’ 3D areas to the distal target with 2D angiographic tools makes CTO guidewiring difficult,” Nasu said. “Guidewire navigation can help visualize the CTO segment, thereby simplifying and standardizing the guidewiring process and decreasing reliance on personal experience.”

Presenting a case of bilateral angiography, Nasu pointed out that traditional practice relies on the anterior-posterior (AP) projection of the left and right anterior oblique (LAO/RAO) views with cranial and caudal angulation because it was thought of as being a “perpendicular view,.” However, Nasu’s analysis showed that the traditional angles don’t fully reflect the perpendicular view, indicating that the appropriate wire direction to get to the distal true lumen is often unidentified with conventional bilateral angiography.

The new proposed navigation system offers a flat 2D or “perpendicular” image of the vessel derived from a 3D vessel vector projection to determine the appropriate wire direction for reaching the distal true lumen. Theoretically, it detects and maps a vessel vector (either the CTO segment or distal true lumen) of a coronary artery by utilizing the angle information of two random angiographic projections and the angles of the vertical and vessel axes (RAO/CRA) to calculate both the vector axis and perpendicular view axis.

Visualizing the CTO segment with guidewire navigation software can standardize the process and decrease reliance on personal experience.

After the vessel vector is calculated with the projection, the perpendicular view rotates around the vessel axis in a full 360-degree motion, effectively straightening the curved line onto a 2D image.

Once the angle information is put in, the two projected images, hereafter called “planes,” intersect at a 90-degree angle to produce a perpendicular crossing of the two planes. The point of intersection between the two planes is identified as the vessel projection. “Guidewiring is simplified once the penetration plane is inserted into the CTO segment as operators can manipulate the wire on the plane, keep it straight on the PPV, and control the wire’s direction from the OPV” Nasu said.

Although promising, a significant limitation of this working theory would be that current mechanical guidewires cannot change direction intentionally, meaning mechanical guidewires wouldn’t be able to advance in complex lesions such as calcified CTO even if the navigation system worked in practice.

“This strategy paired with new devices such as a plasma-mediated guidewire system can simplify the concept of guidewiring in CTO lesions,” Nasu said. “Visualizing the CTO segment with this guidewire navigation concept can help standardize the process and decrease reliance on personal experience.” 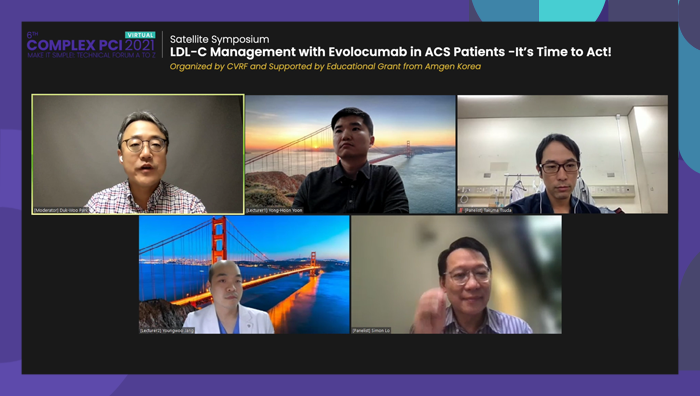 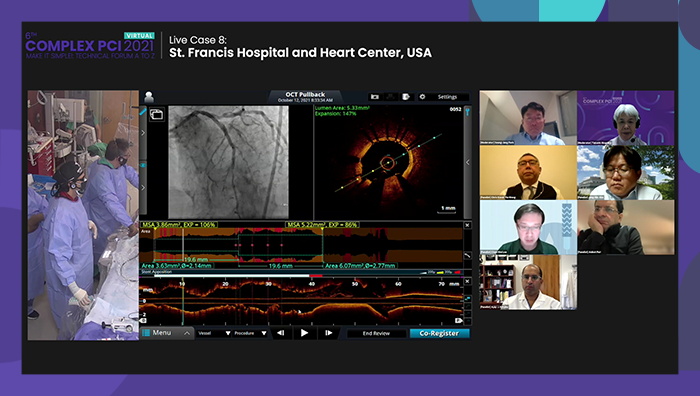 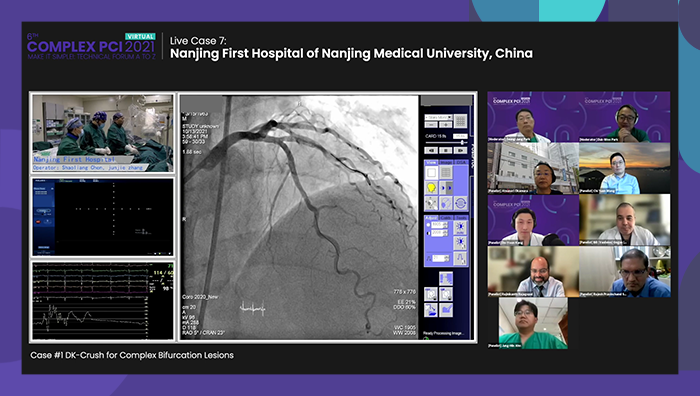 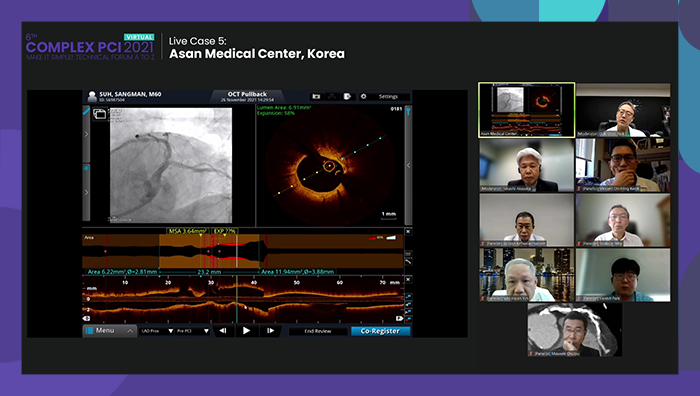 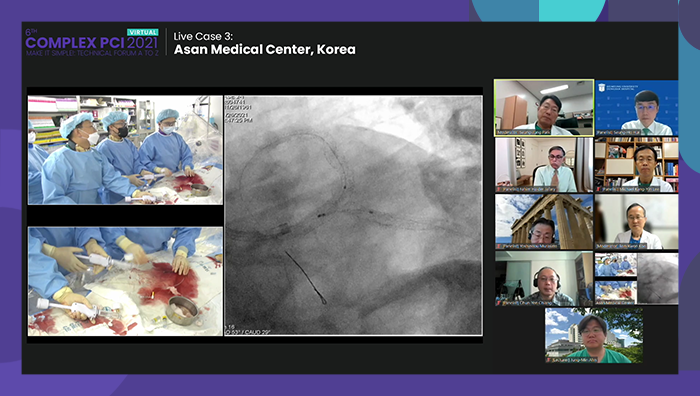 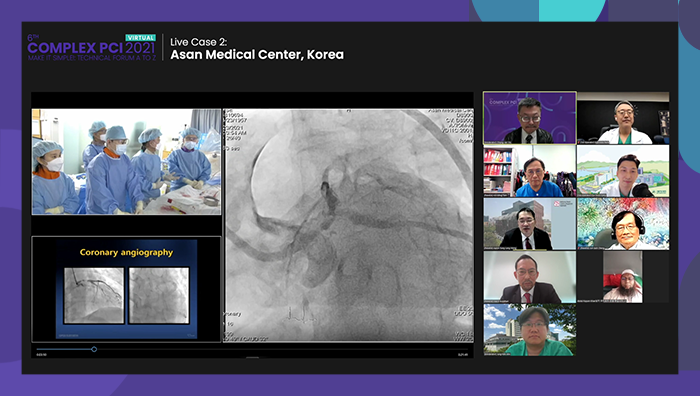