"The issue with selecting a valve is that it is nuance driven, meaning the operator cannot choose the optimal device for a certain patient based on textbook-level knowledge alone. There's no single equation for choosing the correct device; instead, it's a complex process that is the summation of various factors," Yeung said.

"Although selecting the optimal valve is a complex process, with enough experience, the equation becomes rather straightforward: the choice depends primarily on the cardiologist's level of experience with a valve, meaning that operators should choose the device they have the most experience with," he added. Valve selection is but one part of the whole TAVR strategy, Yeung stressed. The correct technique should be coupled with the device to maximize outcomes and lower complications. Ultimately, setting one primary goal (i.e., avoiding permanent pacemaker implementation (PPI) or avoiding coronary obstruction) should help narrow the device- and technique-selection.

The minimally invasive TAVR procedure has established itself as a safe and effective alternative to surgical aortic valve replacement for patients with aortic stenosis (AS). Recent studies are showing TAVR benefits extend to even low surgical risk patient groups.

Although other devices such as the ACURATE neo (Boston Scientific), JenaValve (JenaValve), and Portico valve (Abbott) received European CE Marks, most are still under examination in clinical trials. The FDA also retracted the Lotus Edge system (Boston Scientific) last year.

The lack of randomized data that fail to prove benefit of one device over the other has also left clinicians to deal with the ongoing challenge of selecting an optimal valve for patients who often present unique characteristics and varying comorbidities.

At AP VALVES & SH 2021, Yeung called to attention the results of the SOLVE-TAVI trial conducted by Holger Thiele, MD (University of Leipzig, Germany) and colleagues and published in the European Heart Journal2 in February of last year. "For 1-year outcomes, there was essentially no difference regarding all-cause mortality and stroke. Sapien had significantly higher stroke risk, but most of it occurred in the initial stages of the procedure; namely, it arose within a month at the hospital and then flattened out in later stages. So, it could also be a fluke possibly attributable to the patient population," Yeung said.

"By and large, I would have to say the two device systems are equivalent and have similar composite endpoint results. However, BEV did have more strokes, and SEV showed better hemodynamics."

Because of the relative similarities of the two valve systems, Yeung stressed that operators must examine the details of the situation - comprised of both anatomical and subset factors.

Both anatomical and subset factors come into play for device selection, and can help shed light on the better valve for each case.

For anatomical factors, Yeung deemed the Evolut PRO more advantageous when access size is around 5.0 mm, for calcified tortuous iliac (that are generally troublesome with Sapien), or when Sapien may be harmful (i.e. outflow tract calcium). Evolut PRO could also be used with septal bulges since newer high-implant techniques render the septal bulge a non-major issue.

Sapien 3 was deemed advantageous for cases of large annular size or heavy valve calcification (since it requires pre-dilation only). Meanwhile, Sapien 3 could be better for coronary access (due to its lower frame) and larger valves for surgical valve-in-valve procedures.

Both SEV/BEV systems were recommended for bicuspid or low-risk patients. However, Yeung forecasted potential problems in younger, low-risk patients who may need TAVR-in-TAVR down the road: "You should know which TAVR strategy you are most comfortable with - either putting SEV in BEV (starting with Sapien 3) or putting SEV/BEV in SEV." Finally, Yeung stressed that operators should choose the correct technique since it contributes significantly to good outcomes.

A study on the cusp-overlap technique (COT)3 with the Evolut system in Latin America published in the Journal of American College of Cardiology (JACC) last year, for example, showed formal training with the Evolut-COT strategy led to "remarkable" drops in PPI.

The Latin American study results demonstrated in-hospital PPI rates after TAVR with Evolut-COT was 5.7% - a significant reduction from what used to be a double-digit figure (17.4%).

"There isn't a straightforward path for choosing the best device, but once you have enough experience, it becomes pretty simple: if you have enough experience with Sapien, you can do most patients with Sapien. Similarly, if you want to use Evolut PRO, you need experience with Evolut systems because you need to tune the valve and know how to put it in a way that avoids complications. Therefore, we should keep in mind that this process is relative - not absolute." 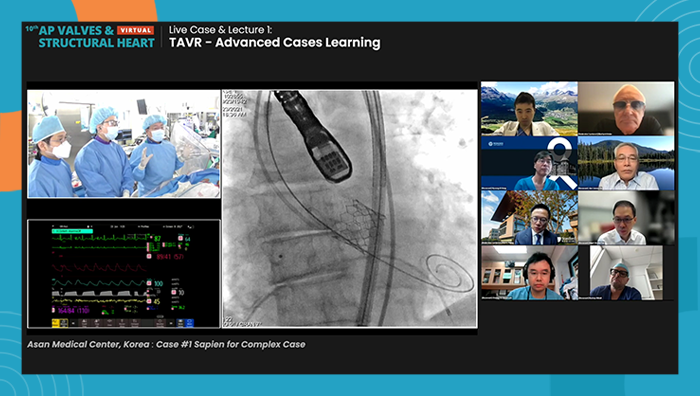 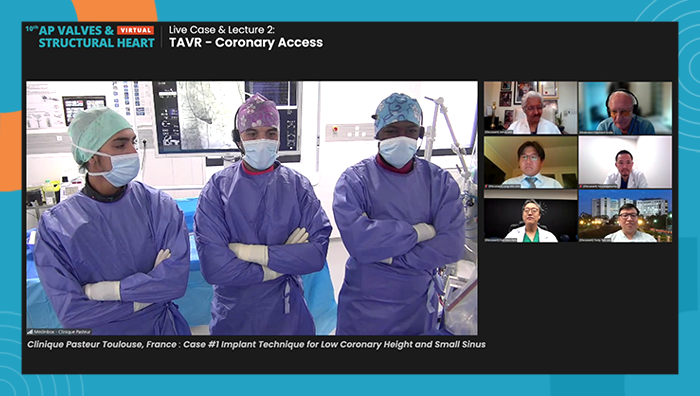 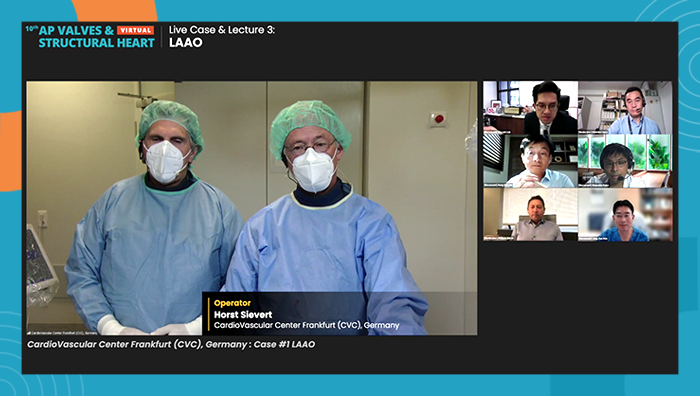 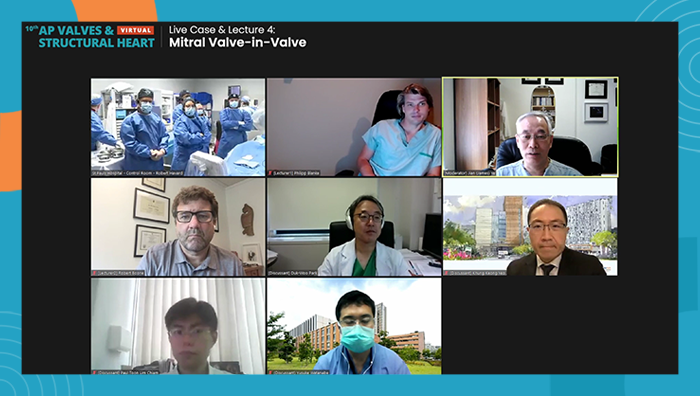 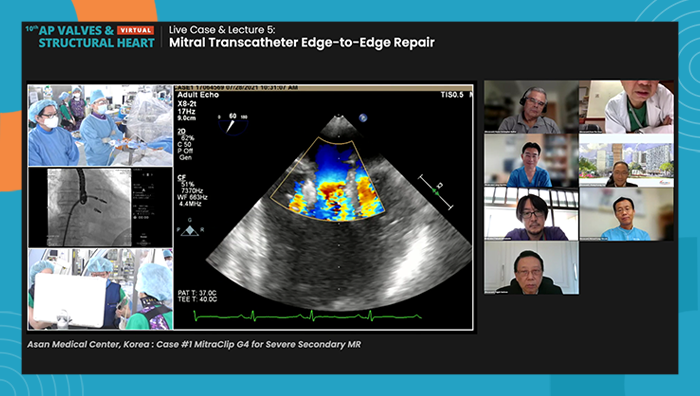 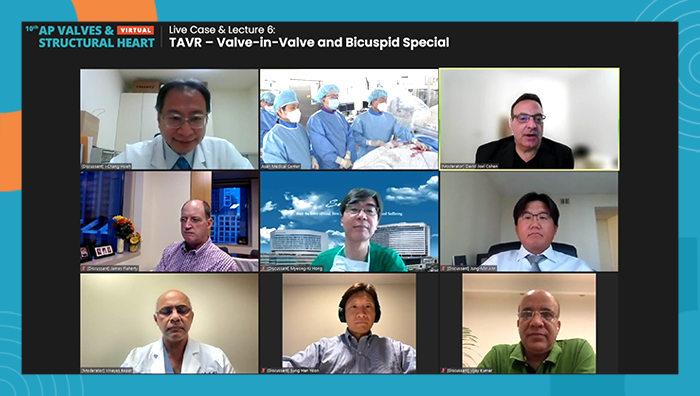 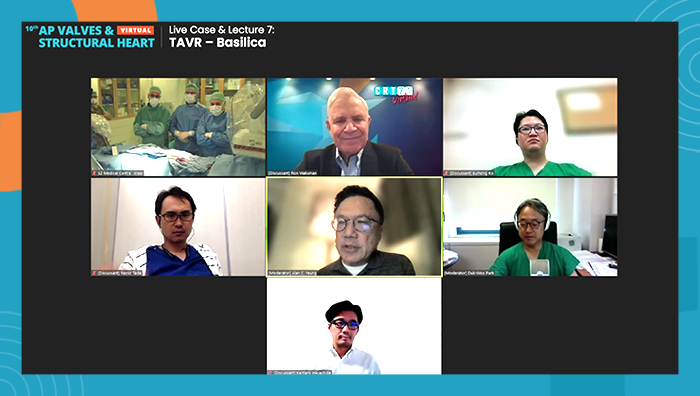 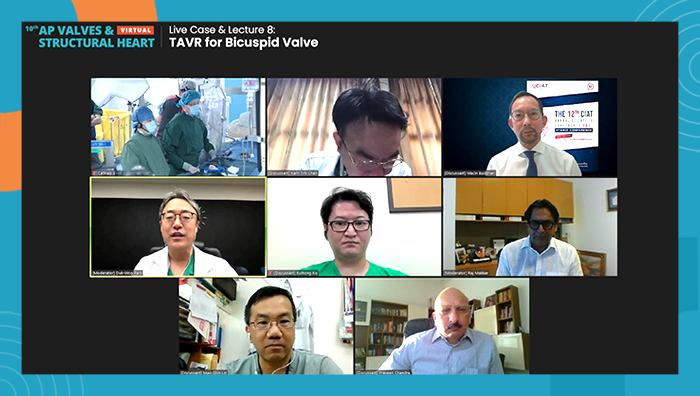