Following the initial HF success of fellow diabetes drug dapagliflozin (Forxiga, AstraZeneca) in the DAPA-HF trial, empagliflozin is now on the upswing for entering the HF treatment arena.

The results of the randomized, double-blind EMPEROR-Reduced trial that evaluated empagliflozin 10 mg on HFrEF patients were presented at the virtual ESC 2020 Hot Line session and simultaneously published in the New England Journal of Medicine1 on Aug. 29.

“Based on the combined results of our trial (together with the earlier trial with dapagliflozin), we believe that SGLT-2 inhibition with empagliflozin and dapagliflozin will become a new standard of care for patients with heart failure with reduced ejection fraction (HFrEF),” Milton Packer, MD (Baylor University Medical Centre, Houston, Texas) said at ESC 2020.

With EMPEROR-Reduced findings substantially strengthening the rationale for SGLT-2 inhibitors in HFrEF, Packer pointed to the rising significance of both SGLT-2 inhibitors and sacubitril/valsartan (Entresto, Novartis) in the HFrEF sphere.

The double-blind EMPEROR-Reduced trial was designed to evaluate the effects of empagliflozin 10 mg once daily versus placebo in HFrEF patients with or without diabetes who were already receiving HF treatment.

The primary endpoint was designated as the composite of CV death or HF-related hospitalization. Secondary endpoints included adverse renal outcomes defined as chronic dialysis, renal transplant, or a change in the estimated glomerular filtration rate (eGFR).

The trial enrolled 3,730 HFrEF patients regardless of diabetes status with a focus on enrolling patients with a left ventricular ejection fraction (LVEF) below 30 percent. The trial also enrolled patients with high levels of NT-proBNP or history of HF hospitalization within 12 months if LVEF was between 31 and 40 percent. Investigators noted that, by adjusting eligibility based on natriuretic peptide levels to the baseline ejection fraction, the trial preferentially enrolled higher-risk patients who were not well-represented in previous studies such as DAPA-HF.

For perspective, patients in the DAPA-HF trial had a mean LVEF of 31.2 percent. DAPA-HF trial results also showed NT-proBNP levels in the dapagliflozin arm was 1428 pg/mL, eGFR was 66.0mL/min/1.73㎡. About 10.5 percent of patients in DAPA-HF were on RAS and neprilysin inhibitors.

In EMPEROR-Reduced, patients were randomized to receive either empagliflozin 10 mg (n=1,863) or placebo (n=1,867). Around half of the patients did not have type 2 diabetes and - at the time of enrollment - patients on RAS inhibitors and neprilysin inhibitors together accounted for about 20 percent.

Further endpoint analysis showed that empagliflozin reduced the risk of total hospitalizations for HF by 30 percent (HR 0.70; 95% CI, 0.58-0.85; P<0.001). However, empagliflozin did not prove a significant difference regarding CV death alone, having shown an 8 percent lower risk of death that was not statistically significant (HR 0.92, 95% CI 0.75-1.12).

“There seems to be significant heterogeneity in survival rate but there is no consistent evidence that one drug in the SGLT-2 inhibitor family has a better effect on survival than the other,” Packer said.

Even though EMPEROR-Reduced recruited a group of patients with poorer health conditions, both this study and DAPA-HF report similar results.

“DAPA-HF had relatively fewer renal events during the follow-up and there was no statistically significant difference regarding kidney function between the dapagliflozin and placebo arm,” Macro Metra, MD (University of Brescia, Italy) said. “In contrast, empagliflozin significantly protected kidney function, signifying that one of the major EMPEROR-Reduced takeaways is that empagliflozin may broaden the therapeutic benefits of SGLT-2 inhibitors to HFrEF patients.”

The incidence of serious adverse events related to cardiac disorders (26.8% vs. 34%) or worsening renal functions (3.2% vs. 5.1%) in the empagliflozin group was lower than that of the placebo group. Uncomplicated genitourinary tract infections were more common in the empagliflozin group (1.3% vs. 0.4%), but the frequency of hypotension, volume depletion, and hypoglycemia were similar in the two groups. 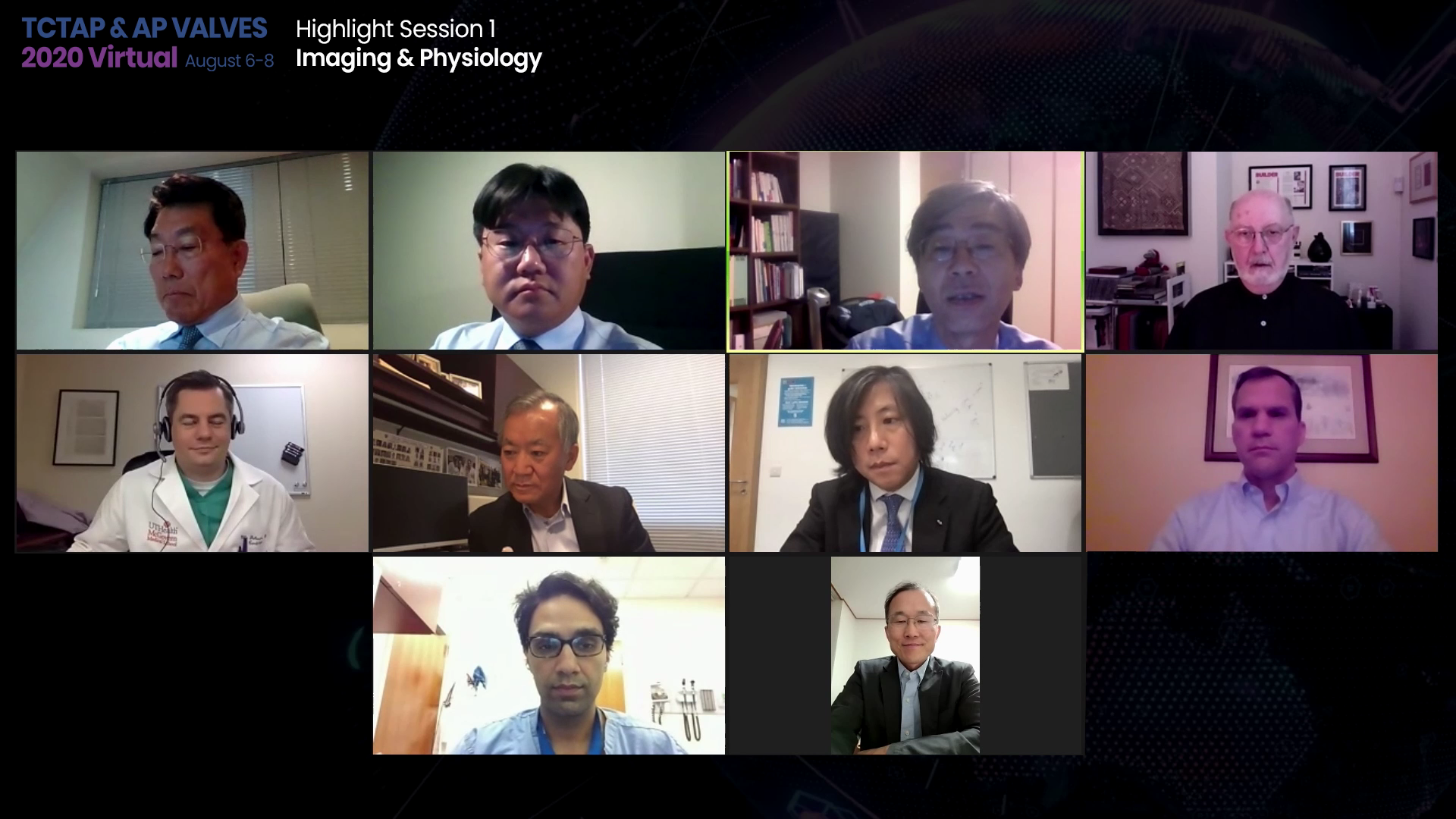 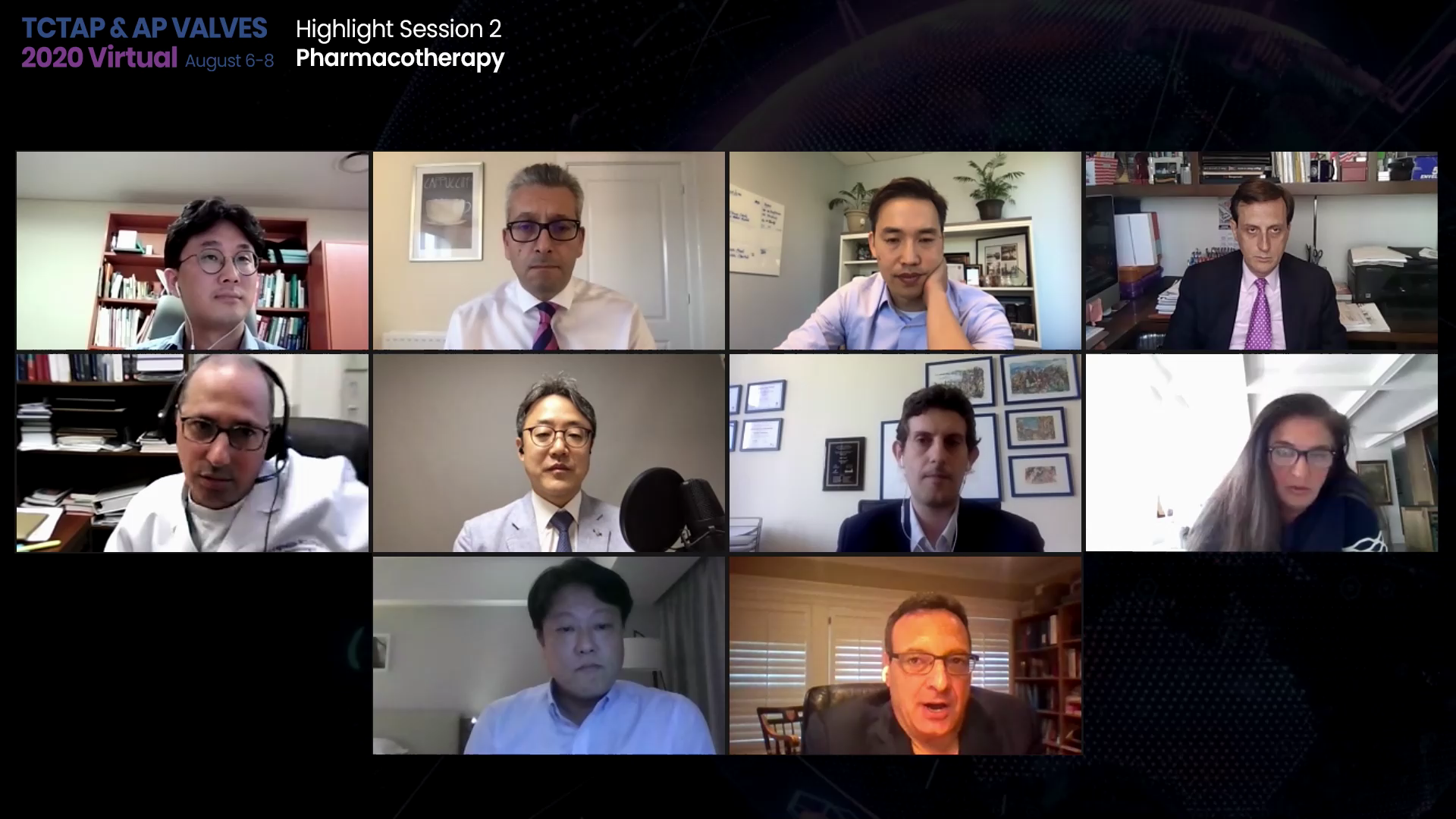 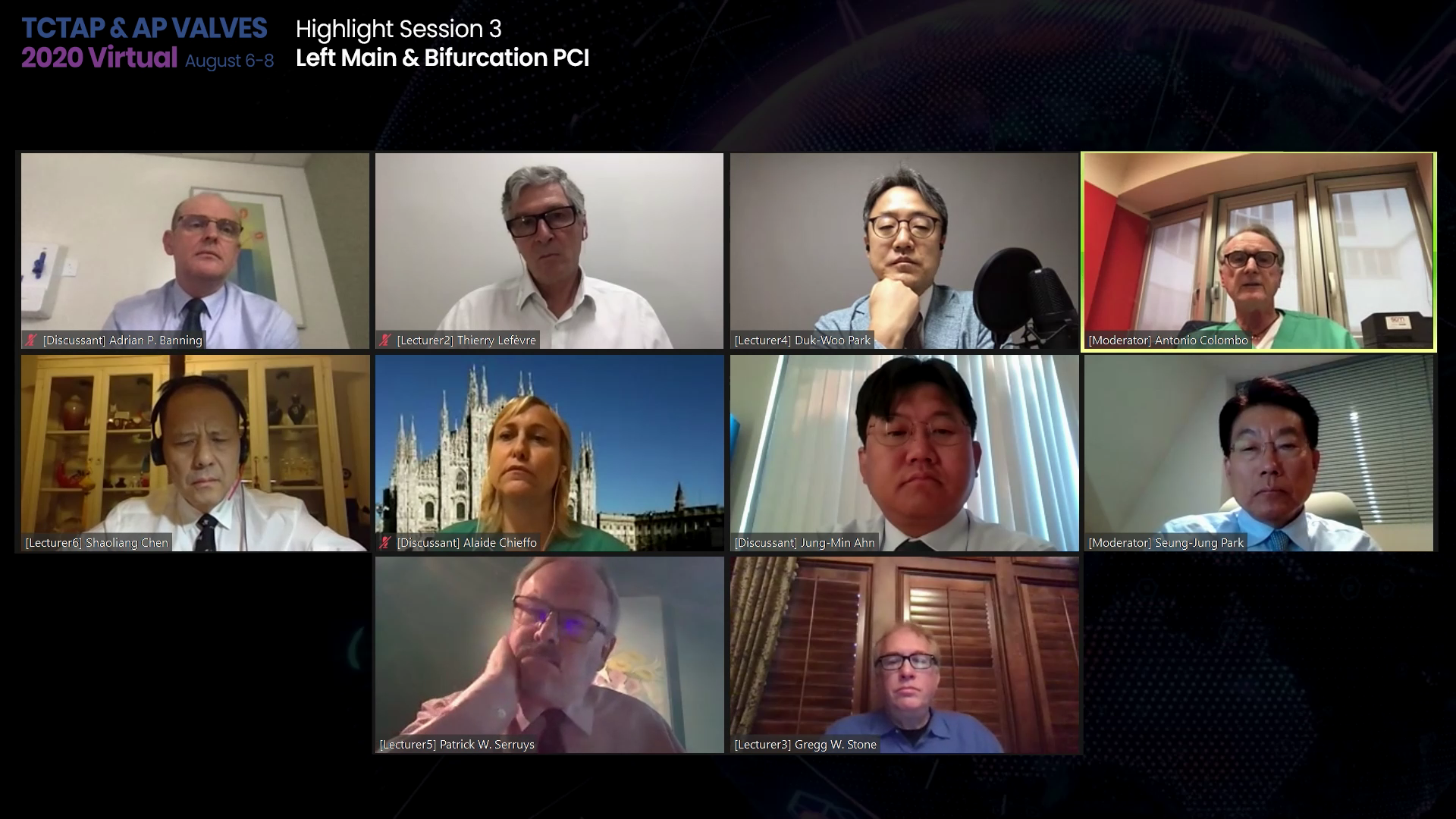 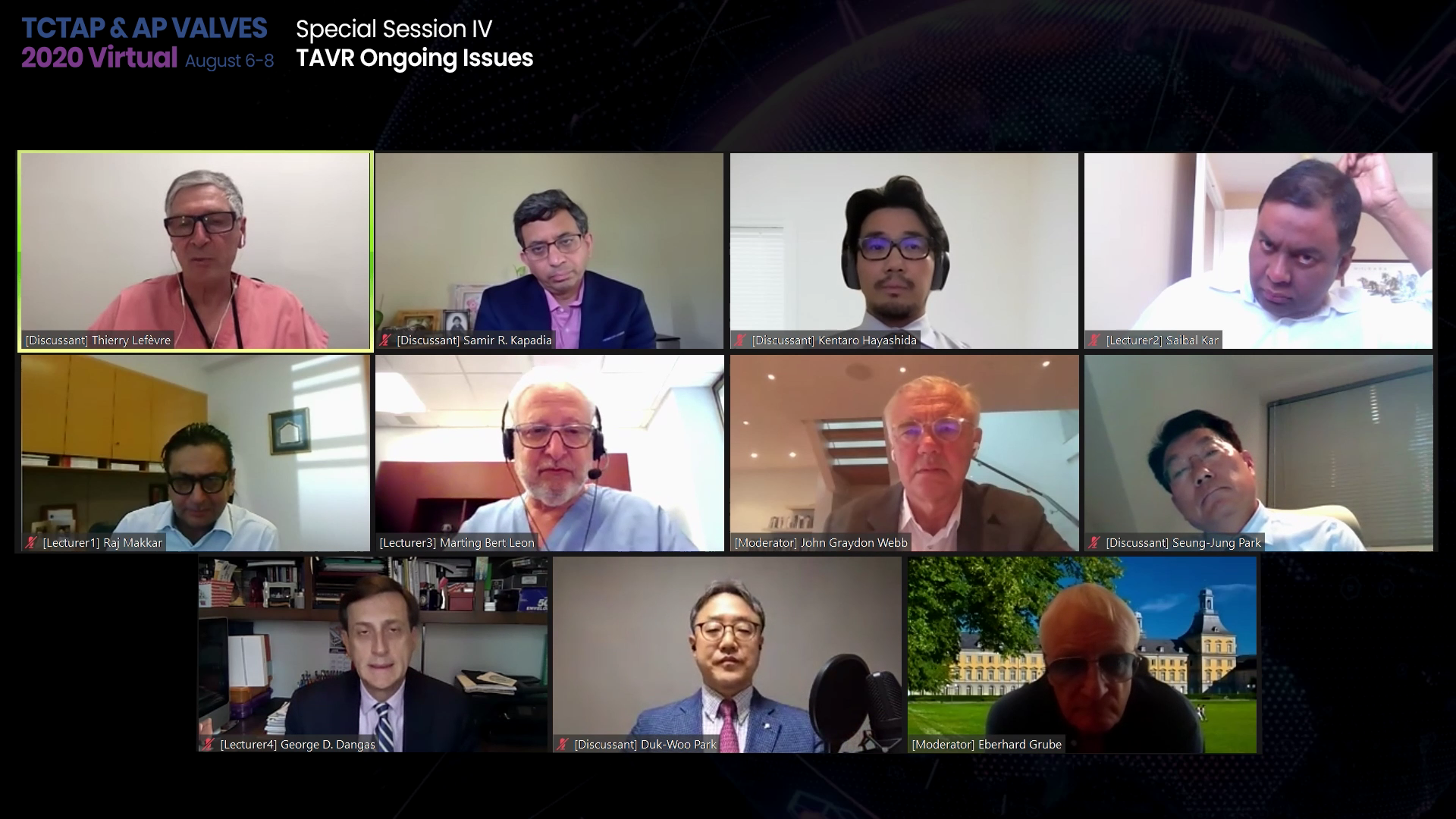 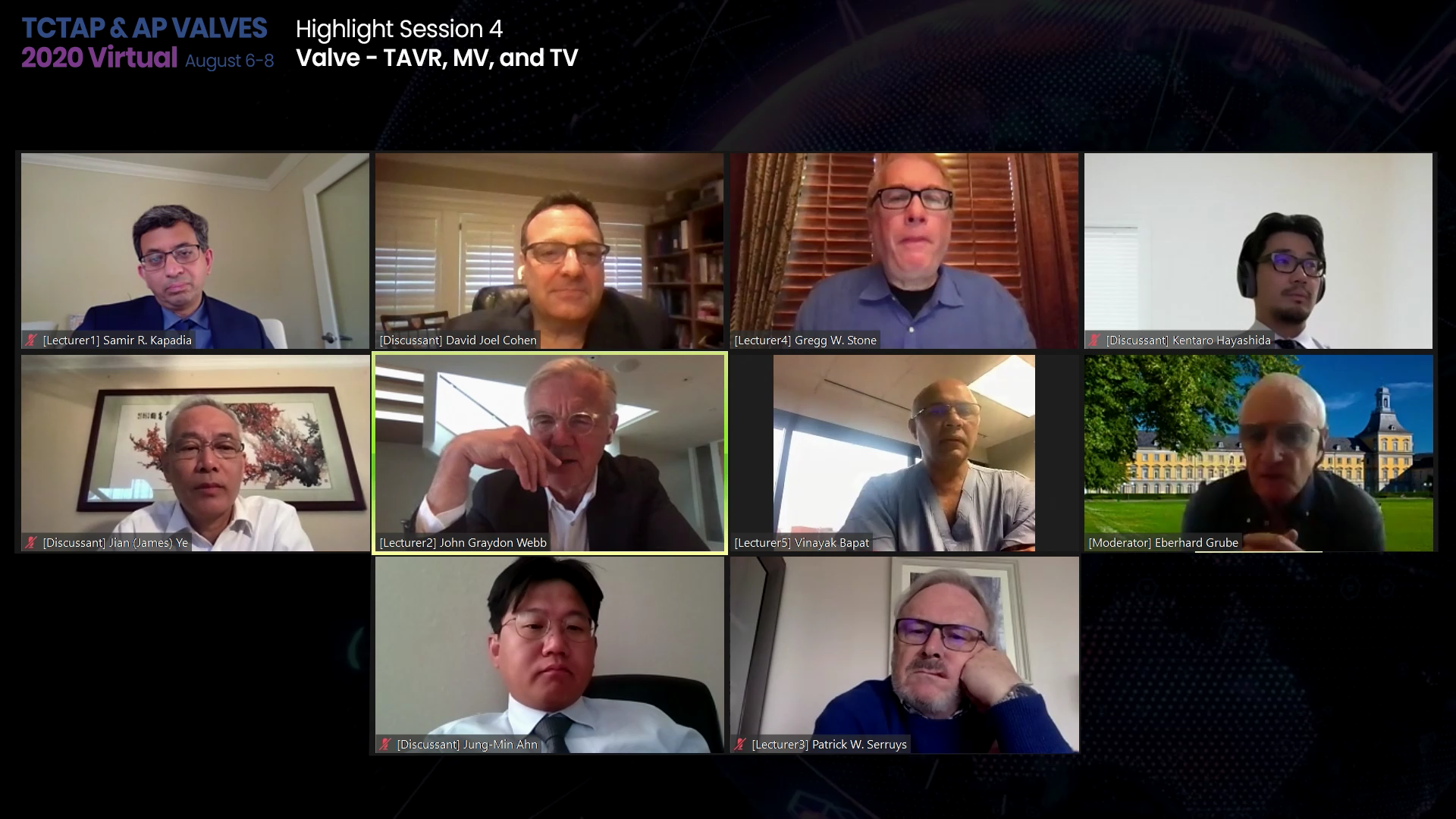 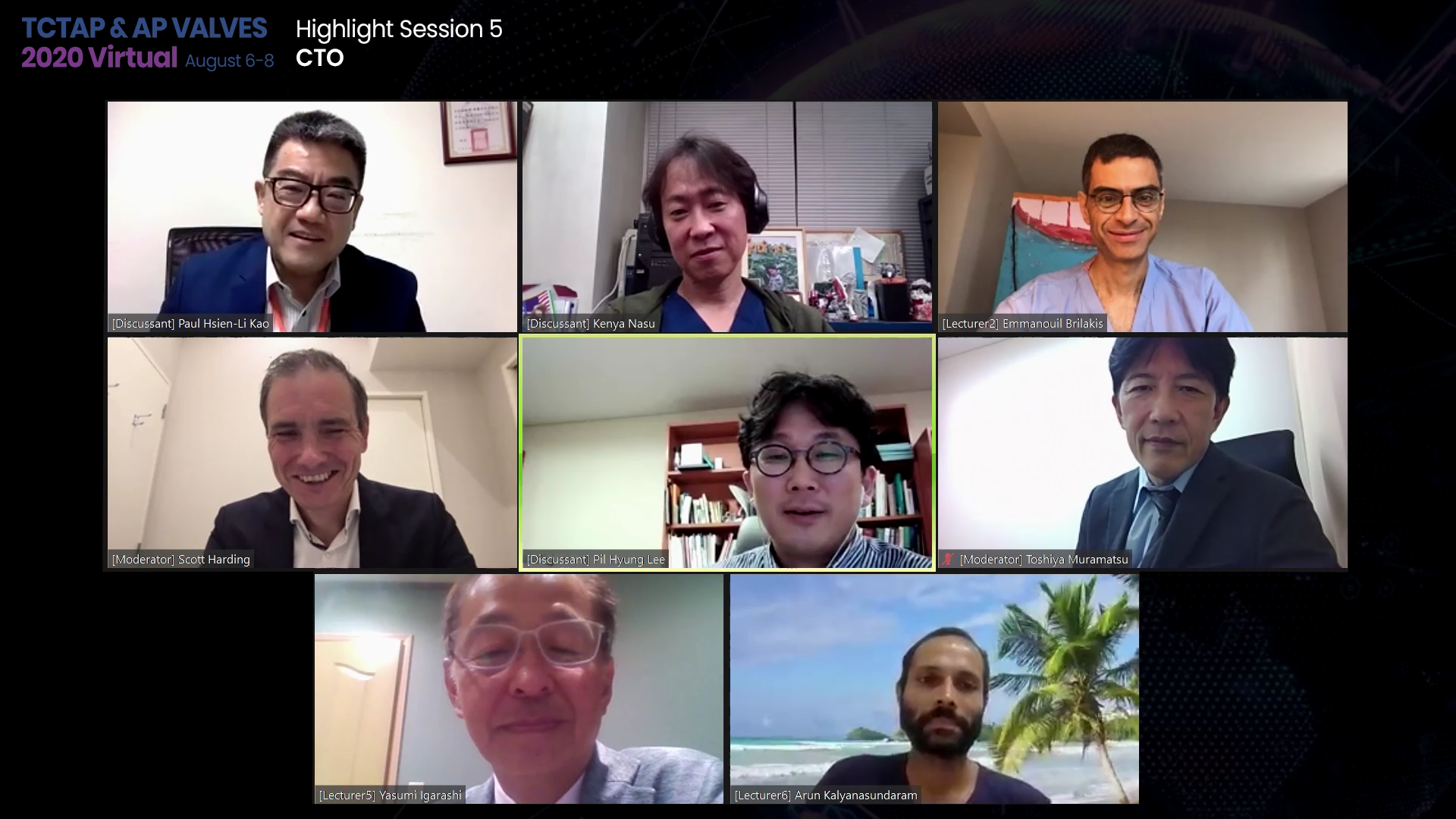 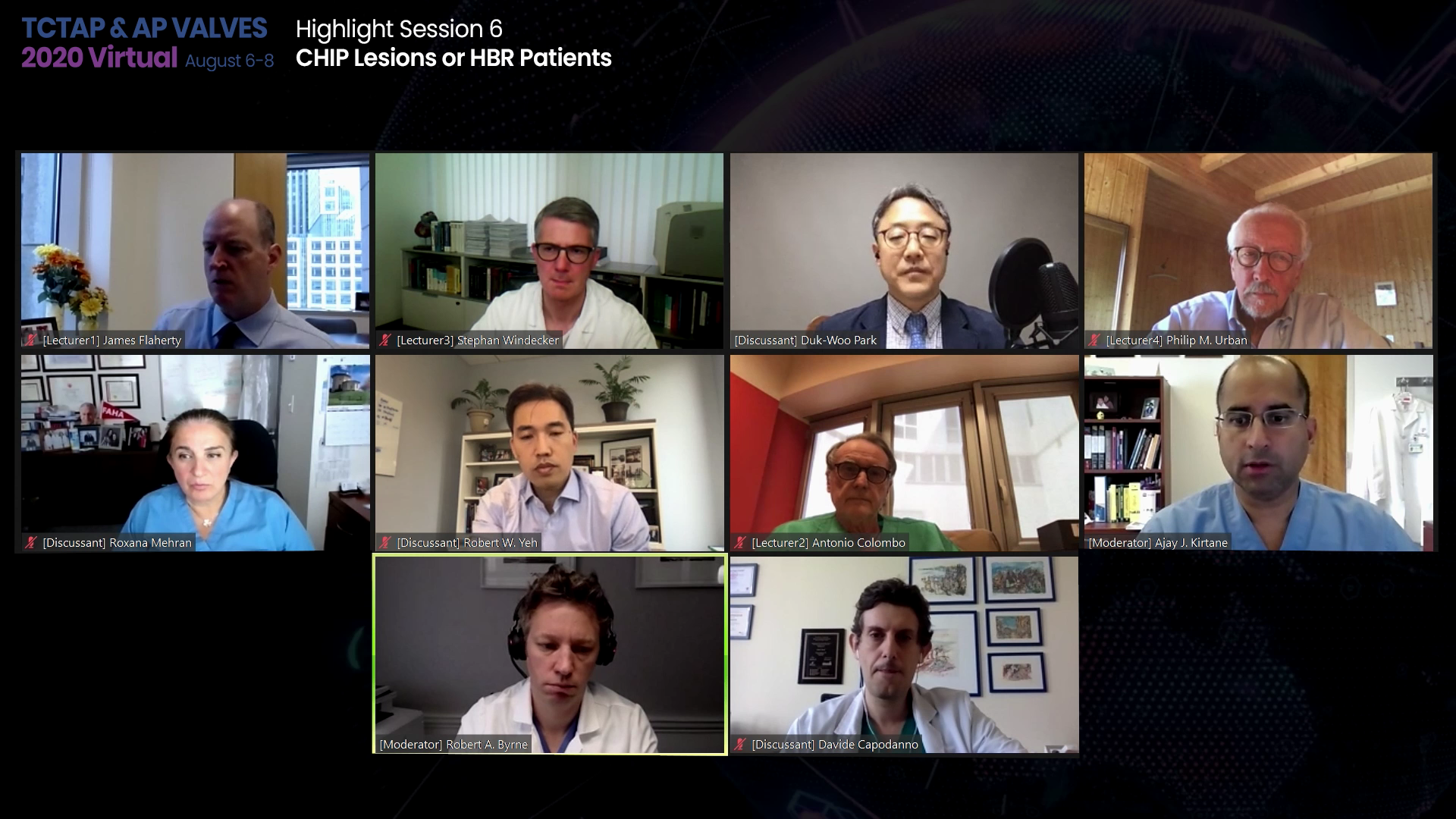 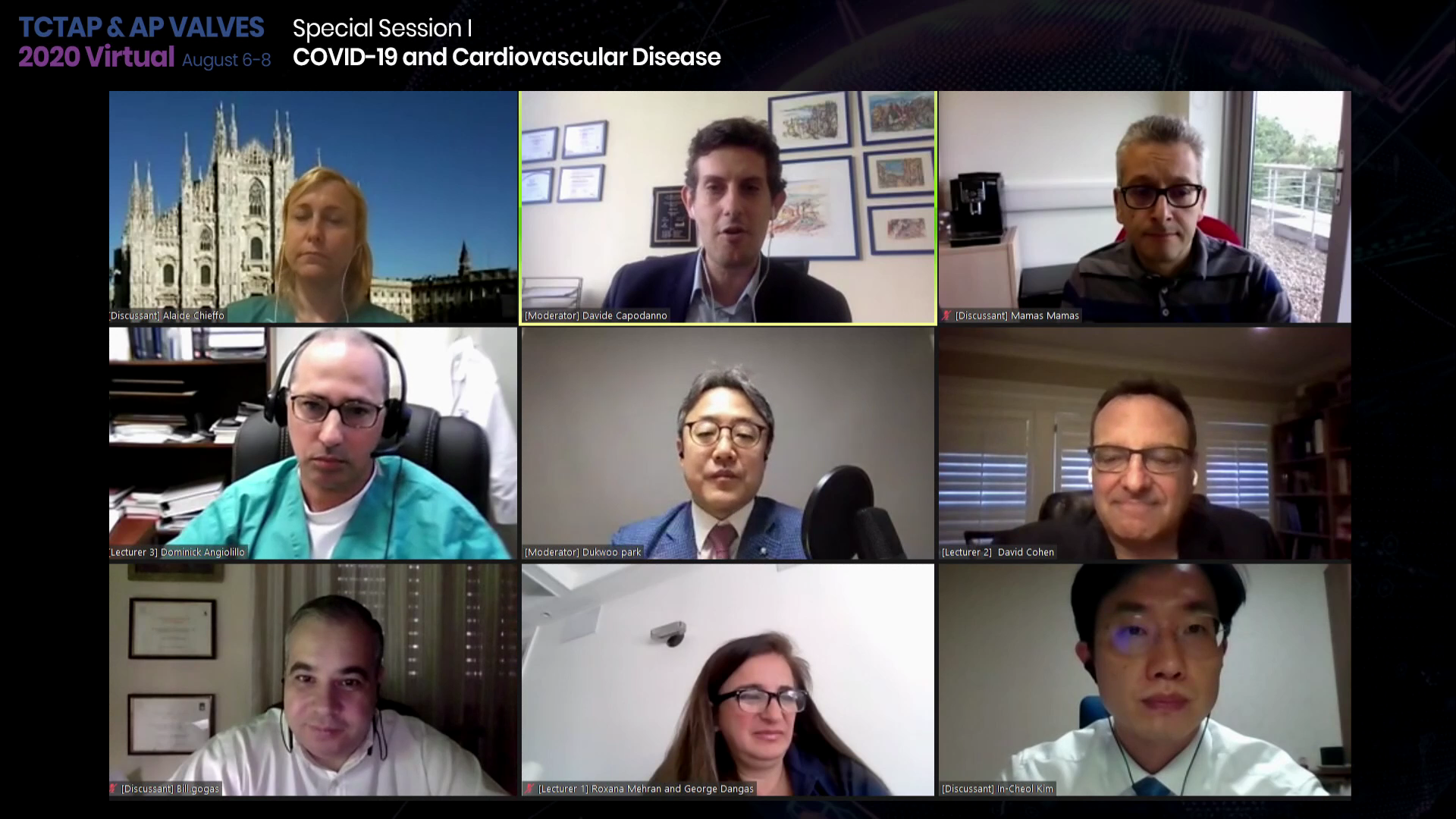 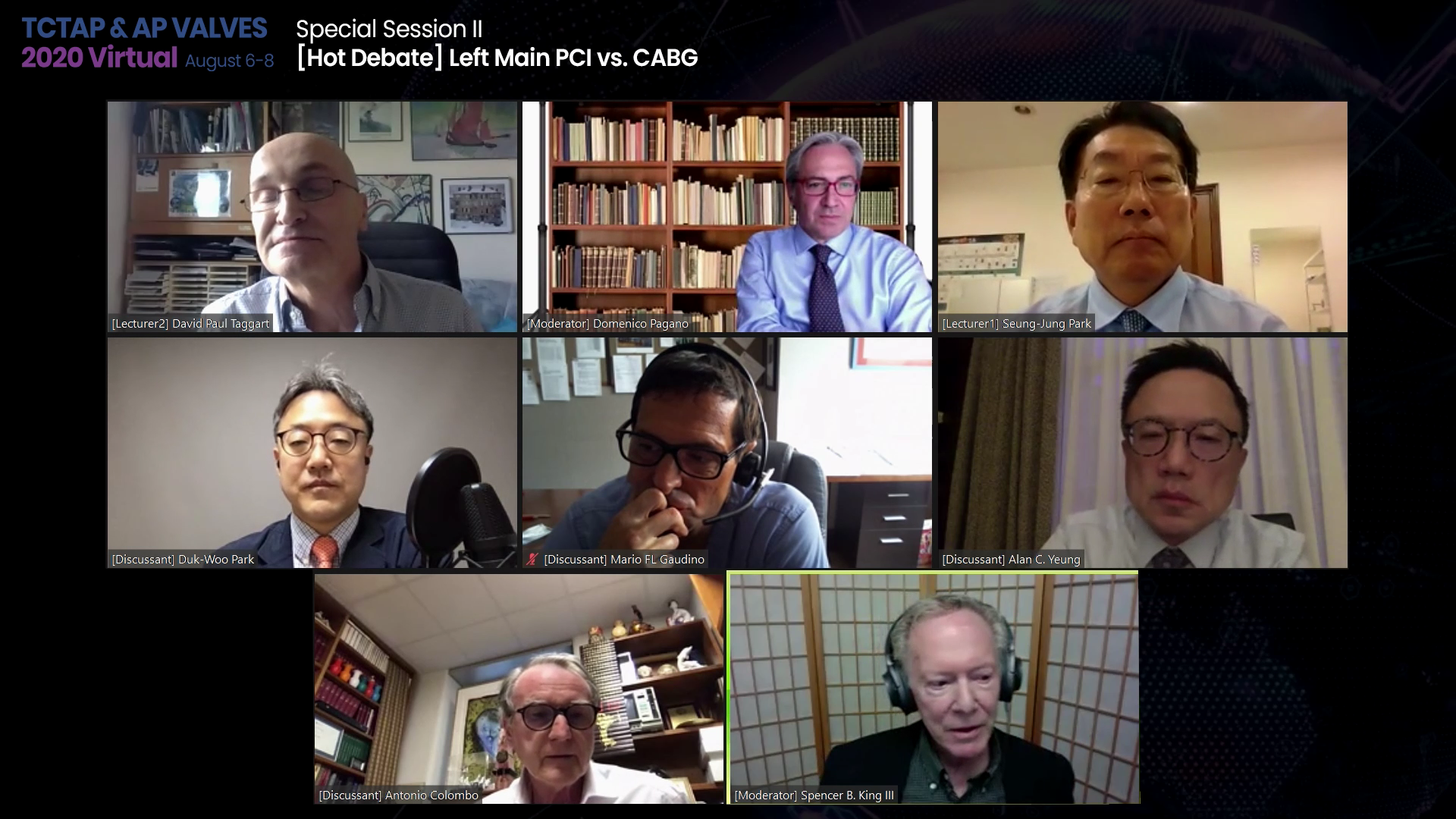 TCTAP Award 2020 Master of the Masters