Chaos in Procedural MI (PMI) Definitions in PCI vs CABG Trials: How to Reconcile?

In an accompanying editorial of the SYNTAX and EXCEL trials published in the Journal of the American College of Cardiology in October last year, the editor commented that the same PMI definition may not be applicable to both PCI and CABG and that perhaps it is time to remove PMI from the primary composite end point in subsequent trials.

Serruys discussed the rationale of using PMI as an adverse event in clinical trials with definitions possibly including a combination of enzyme elevation, ECG changes, loss of viable myocardium and anatomic vessel occlusion.

He also stressed the importance of differentiating a clinically relevant PMI versus isolated enzyme rise "PMI events" while explaining the various criteria of PMI as used by SYNTAX, the Fourth Universal Definition of MI (UDMI), ISCHEMIA, SCAI and EXCEL.

All trials used varying levels of CKMB elevation with ECG changes, but ISCHEMIA, SCAI and EXCEL also used isolated CKMB elevation of more than 10 to 15 times above the upper limit alone.

Serruys illustrated this point by pointing out that the rates of PMI were higher with PCI than CABG using the SYNTAX, ISCHEMIA, and Fourth UDMI definitions in the SYNTAX trial; however, the PMI rates that were initially higher with CABG crossed over at 3-years and were similar at 5-years upon use of SCAI or EXCEL definitions.

Serruys then discussed the differences regarding the use of CK-MB vs cardiac troponins (cTn) in the EXCEL trial with only moderate correlation between the two markers.

Analysis showed additional ECG or imaging evidence of PMI was mandatory with cTn (Third UDMI), whereas additional evidence was not required for CK-MB if it was elevated >10 times above the upper limit.

PMI did not affect CV death after PCI regardless of definition used, whereas PMI was a predictor of CV death after CABG using the Third UDMI (cTn), suggesting that additional evidence of MI plays a major role in the long term prognosis of PMI.

The takeaway messages were as follows:

Spencer King III, MD (Emory University, Georgia, USA) commented that enzymes are not measured in real-world practice and so may not be a clinically relevant event to the patient and operator. In this context, King posed a question regarding the rationale of including PMI as a clinical endpoint in trials upon.

Serruys replied that PMI in the early trials were included because it was difficult to obtain a large enough sample size using hard clinical endpoints alone. Serruys also noted that PMI could be dropped as an endpoint at the upcoming ARC meeting, but that may imply expanding the sample size of future trials.

Yves Louvard, MD (Institut Hospitalier Jacques Cartier, France) also asked how CK was measured in the trials, and if the timing of CK sampling could affect the PCI vs CABG trial results.

Here, Serruys agreed that the pathophysiology regarding the source of enzyme elevation between PCI and CABG differ greatly and explained the reason why different levels of CK elevation are required to label PMI in PCI and CABG, noting that this was why PMI required both CK elevation and new Q waves on ECG in earlier studies.

Alaide Chieffo, MD (IRCCS San Raffaele Scientific Institute, Italy) commented that it would be fascinating to pool all the trials together, although one needs to consider the different definitions and populations of these trials - a challenge that would be difficult to overcome. Chieffo also agreed that patient-related outcomes are the post-important parameters to consider, and future trials should move in that direction.

To address these points, the ARC created in 2007 to come up with definitions of stent thrombosis will hold a meeting soon where PMI definitions will be tackled as the next big academic task, Serruys said.

David Kandzari, MD (Piedmont Heart Institute, Georgia, USA) emphasized that at the end of the day, patients’ preference should be respected, along with the heart team’s decision. 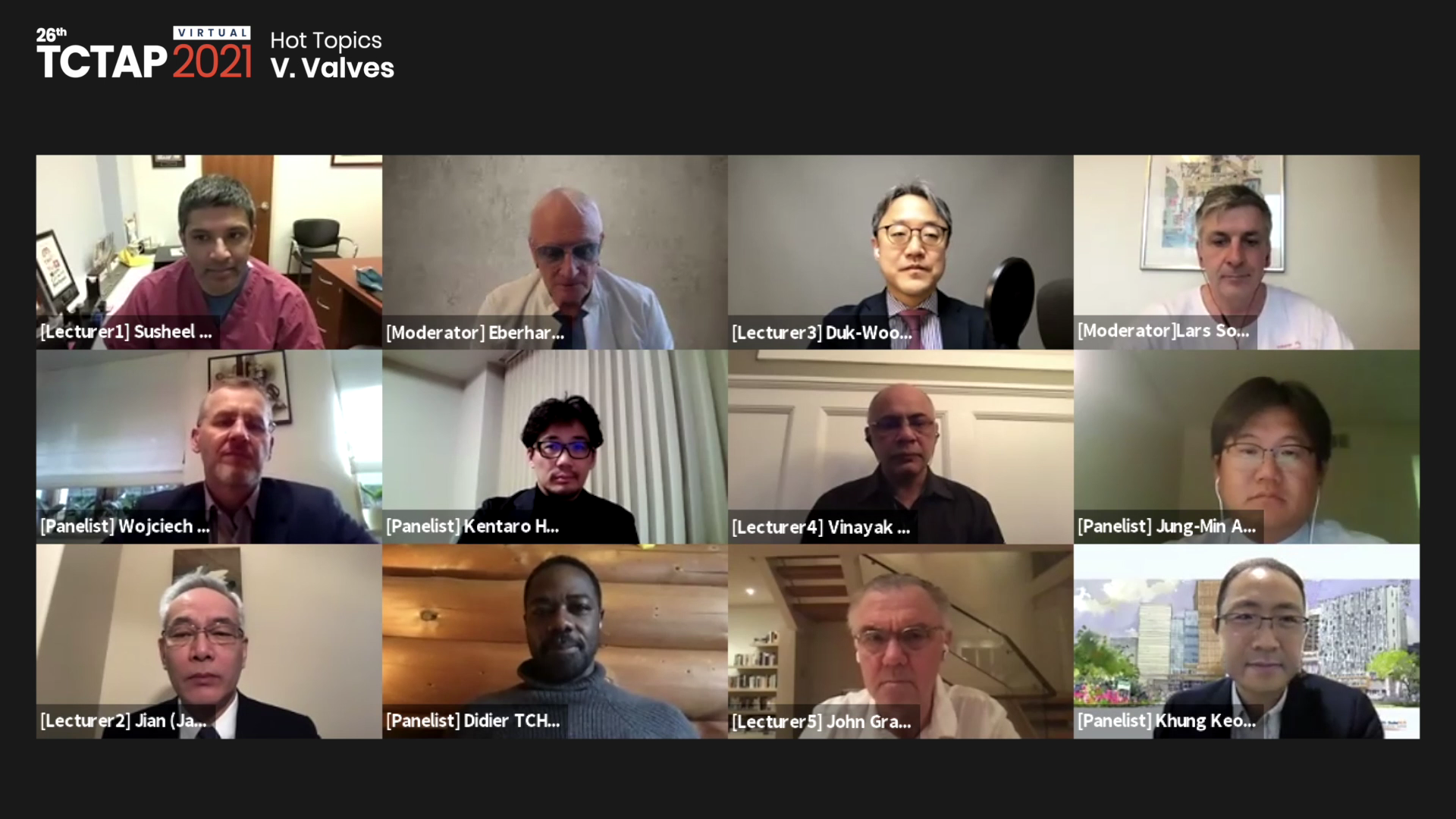 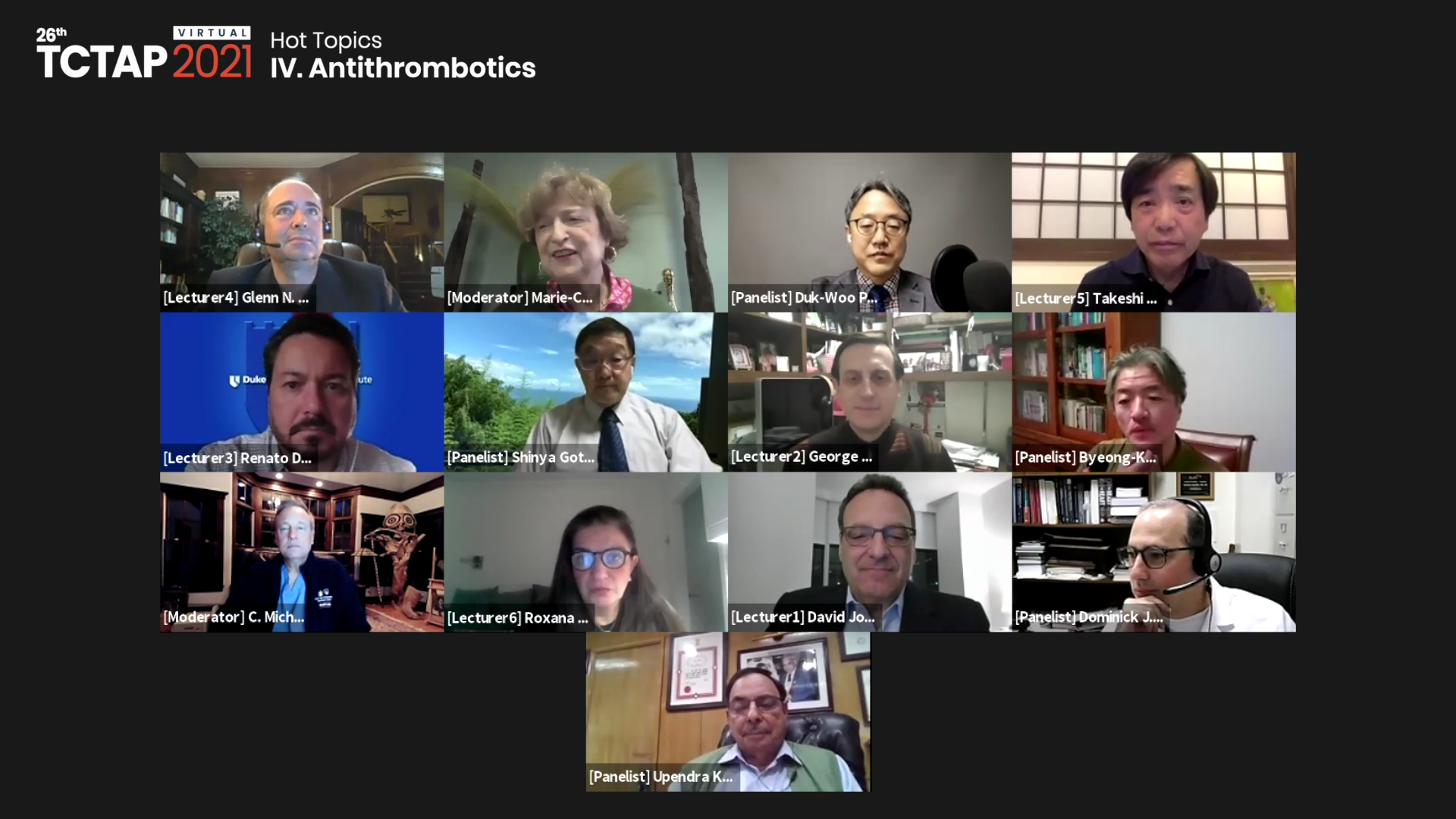 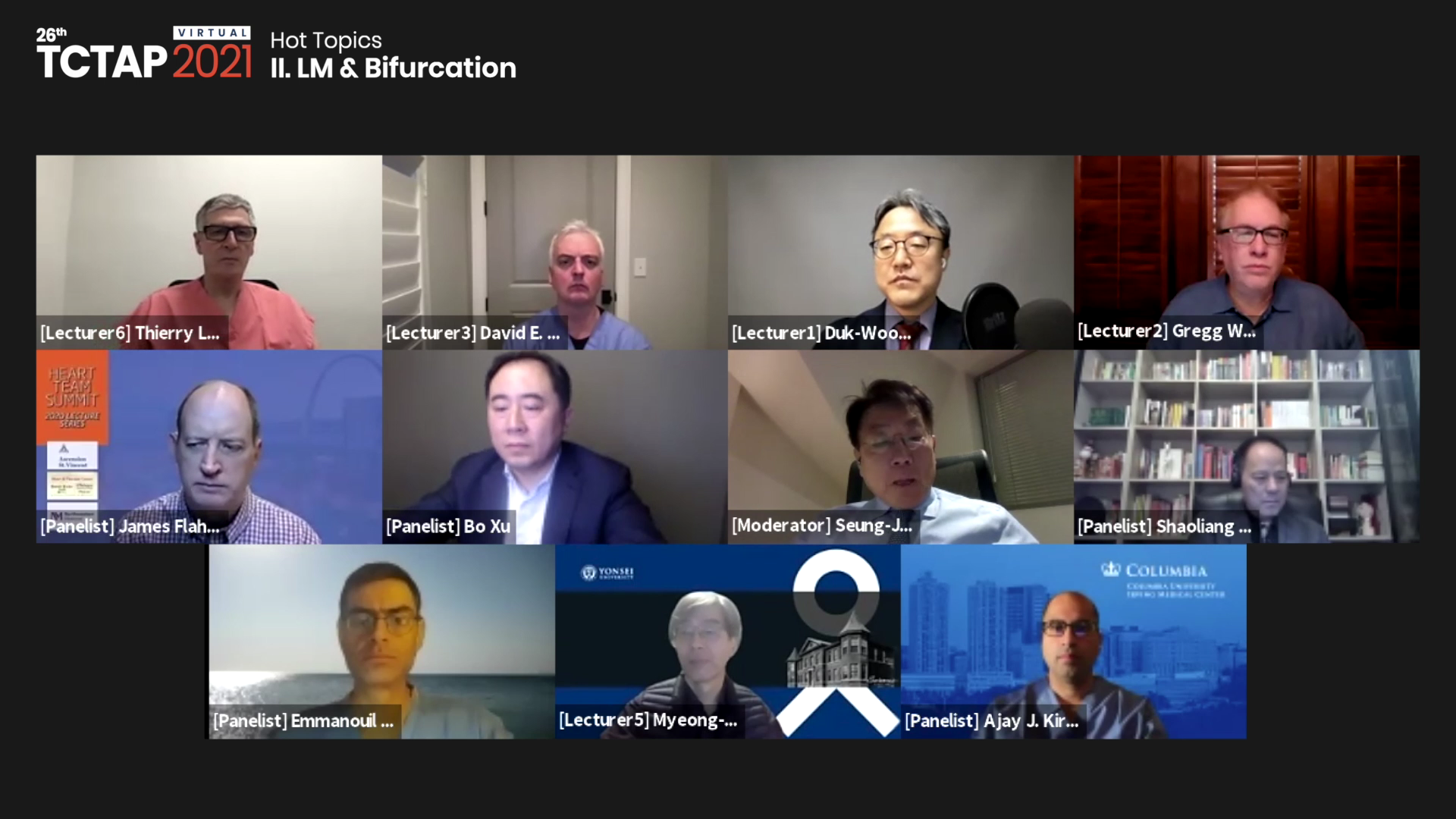 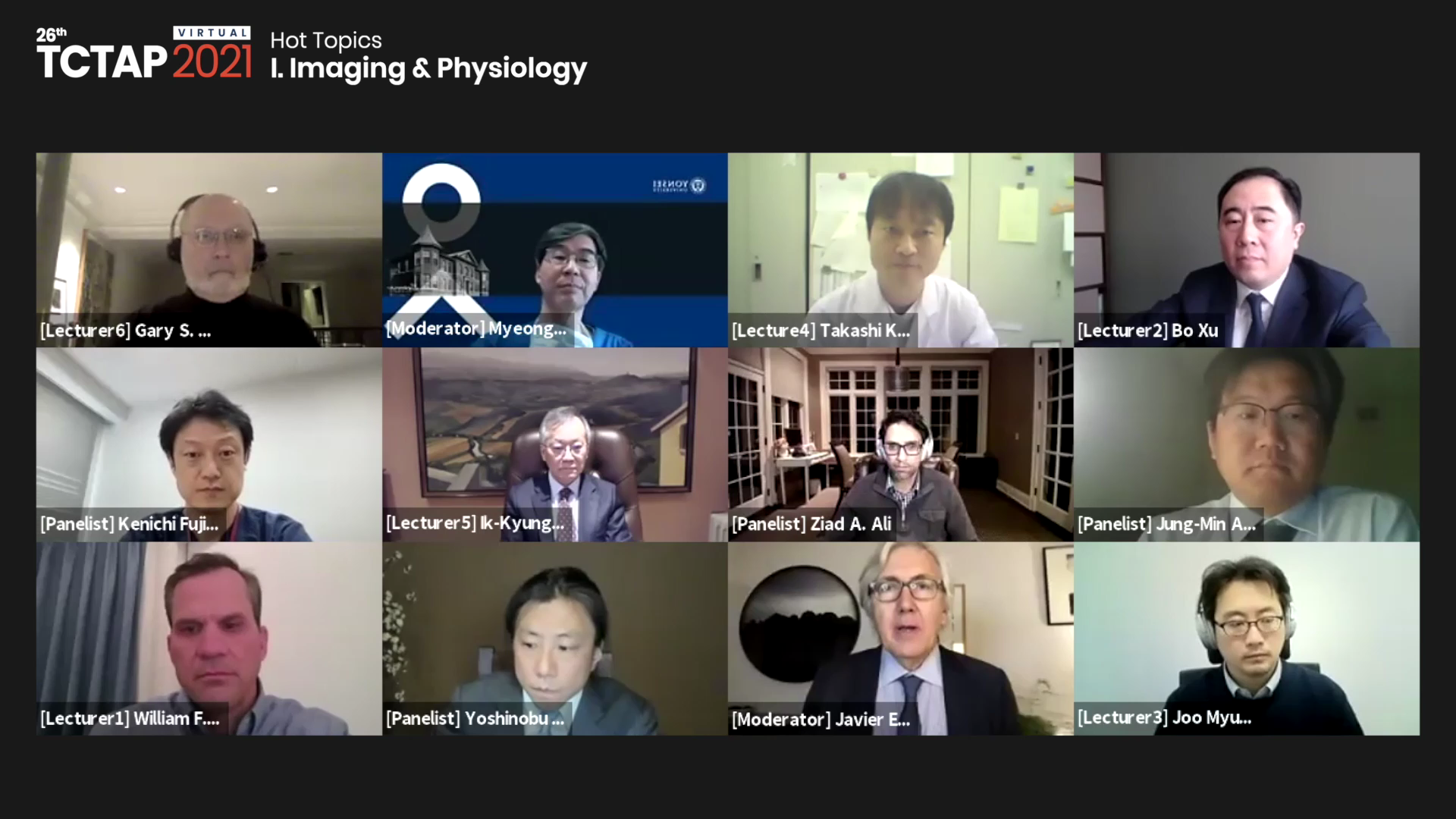