“But [American and European] clinical practice guidelines (CPG) differ in the interpretation of data and appear to undervalue the benefits of CABG,” he said. “As a result, surgical associations have not endorsed their respective continental CPGs that discount ‘old’ data and undervalue new surgical techniques.” The main controversy centered on the downgraded recommendations for CABG to improve survival compared to OMT and percutaneous coronary intervention (PCI) for patients with MVD and LMCAD.

The recent updates also led to a discrepancy between American and European guidelines, reigniting the fierce debate that followed the public fallout between cardiac surgeons and interventional cardiologists over the joint 2018 European Association for Cardio-Thoracic Surgery (EACTS) and European Society of Cardiology (ESC) guidelines in 2019 due to the controversial EXCEL trial.

Survival data for CABG in MVD patients too old? ‘Simply not true’

According to the guideline writing committee, the downgrades aimed to update older recommendations that were based on a handful of registry studies, a meta-analysis and one randomized controlled trial (RCT) “all completed 20 to 40 years ago.”

However, Malaisrie said: “The writing group stated that the data [for CABG] was simply too old, but this is not completely true considering modern evidence like MASS II and the meta-analysis by Jeremias both demonstrate survival benefits with CABG over OMT.

FAME 3 further demonstrated an equivalent 30-day mortality rate between CABG and PCI, which helps explain why the AATS/STS’ pulled support from the double downgrade (COR 2b vs. COR 1) that did not “reflect their interpretation of the best treatment” for ischemic heart disease. And although the guideline committee acknowledged the development of modern surgical techniques, Malaisrie continued, it was overshadowed by the emphasis on OMT advancements, including the increased use and recognition of antiplatelet, statins, beta-blocker, and ARB/ACE inhibitors.

“Although we agree on the significant advances of medical therapy, developments in surgical techniques for CABG were undervalued,” he said.

Strong evidence for CABG in LMCAD hampered by weaker US LoE

For LMCAD, Malaisrie pointed out the subtle – but seemingly arbitrary – lower level of evidence (LoE) for CABG in American guidelines (US: Class I; B-R vs. EU: Class I; A), despite the “overwhelmingly positive” evidence for surgery over OMT and no new studies suggesting otherwise.

“Classical evidence, including the VA and CASS trials, has been overwhelmingly positive for CABG compared to OMT,” he said. “And all contemporary trials comparing revascularization with medical therapy have excluded patients with significant stenosis of the left main artery.”

“But American and European guidelines differ in the evidence level even though the writing committee acknowledges that CABG data comes from older randomized trials and no new data refutes the older RCTs supporting CABG,” he added.

Weak CABG recommendations in MVD, LMCAD at odds with evidence on PCI vs. CABG

On the topic of CABG versus PCI in patients with MVD or LMCAD, Malaisrie noted that the updated guidelines have a weaker recommendation for CABG compared to European guidance (US: Class IIa; B-R vs. EU: Class I; A) despite results from several international landmark trials.

Particularly, results from the 10-year SYNTAX, ASCERT, FREEDOM and BEST studies demonstrated survival benefits with CABG over PCI for MVD patients, he said.

As an “important” trial, the 5-year results of the BEST trial by Seung-Jung Park, MD and investigators comparing PCI with everolimus-eluting stents versus CABG showed a higher occurrence of the primary endpoint (composite of death, myocardial infarction (MI) or target-vessel revascularization) with PCI at 2-years.

American, European guidelines on CABG vs. PCI for MVD, LMCAD

For LMCAD, both US and EU guidelines gave a Class I recommendation for CABG over PCI. However, the EACTS pulled endorsement for the 2018 EACTS/EACTS guidelines after the publication of the 5-year EXCEL trial.

“Recommendations for LMCAD are similar with both giving a Class I recommendation for CABG, but the EACTS withdrew its support from the 2018 EACTS/ESC guideline recommendations on left main disease (SYNTAX score<33: Class 1A) because of late EXCEL findings,” Malaisrie said. 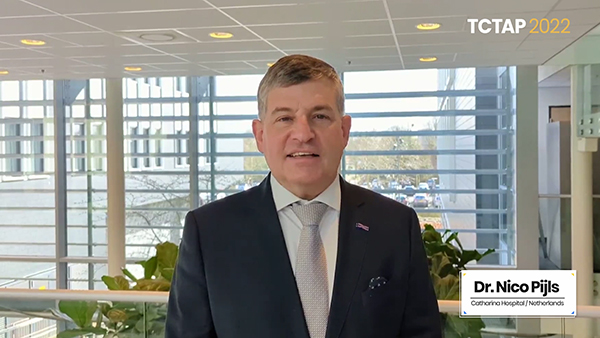 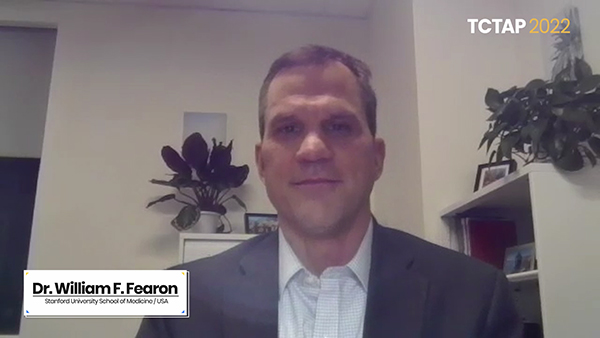 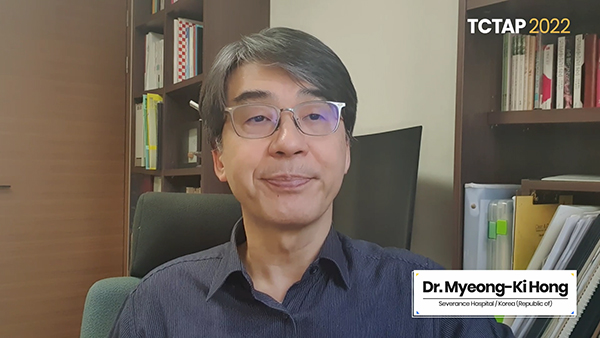 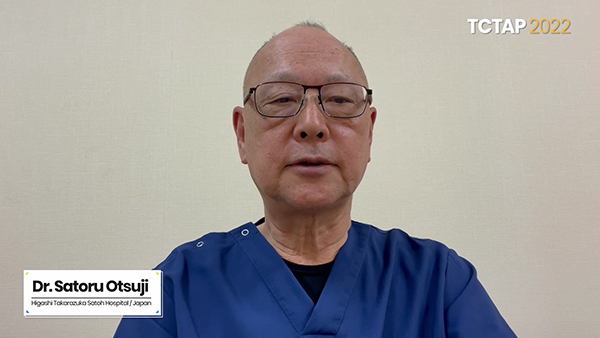 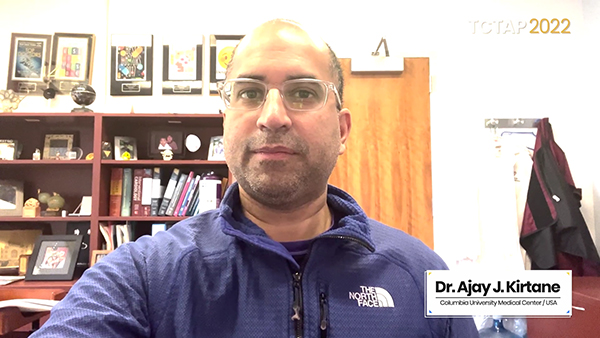 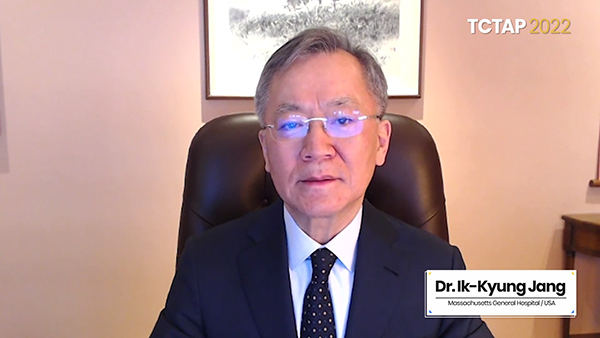 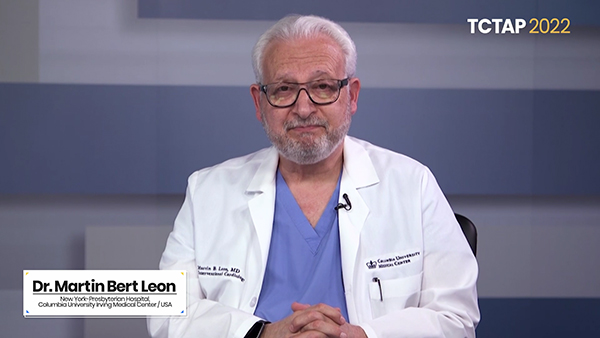